Just before Christmas our oldest son told us that he hoped to find a MN Wild jersey under the tree on Christmas morning, but not just any MN Wild jersey! He wanted his favorite player's jersey, #55 Nick Schultz. He explained that he planned to leave his Wild jersey at the front of his closet on Christmas Eve so the elves could find it and sew the name and number onto the back and on the sleeves. Then he said that maybe Santa could make him some tickets that would work to get into a Wild game. When I asked him which game he would like to see he didn't miss a beat, in fact he looked at me as if I were from Mars for even needing to ask! He emphatically replied "Wild vs. Sharks"!!! Of course! A game where his two favorite NHL players, Nick Schultz of the MN Wild and Brent Burns of the San Jose Sharks (formerly played for the MN Wild), square off against each other.

Luckily, Santa and his elves were able to meet the request and if only you could have seen his face when he opened the gift! He wore his jersey all day and has been anxiously awaiting the big game day every since. Tonight is the night and my son couldn't be more excited. This is his chance to watch his two favorite players on the ice! 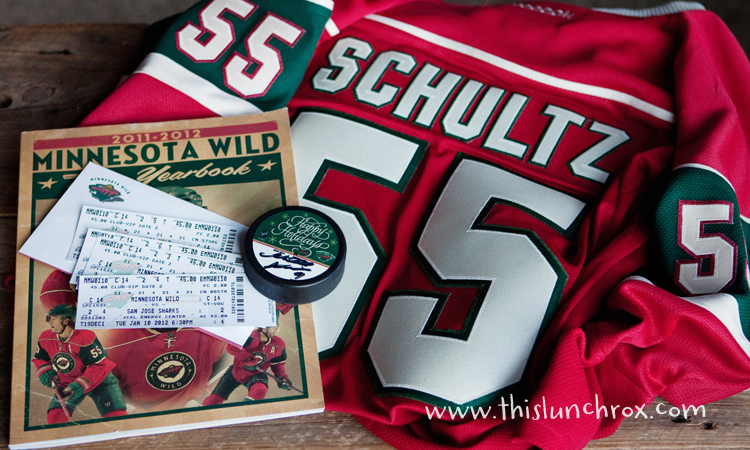 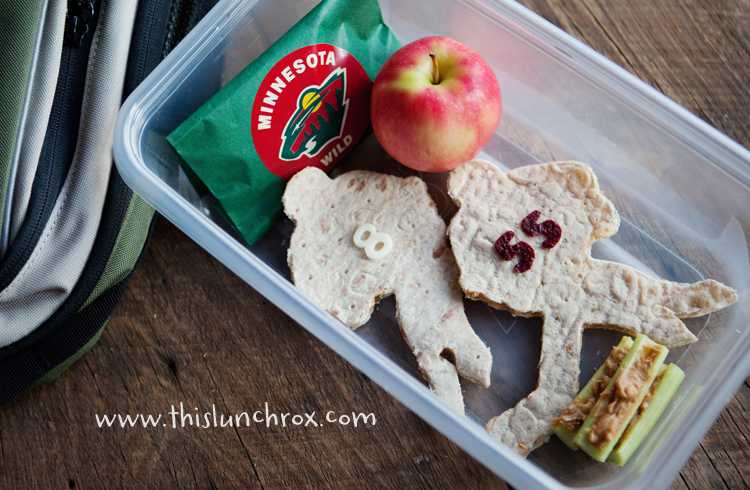