It's about this time every year that my boys start getting antsy to get outside with their guns. Let me tell you...this "gun" issue is something I've dreaded since I discovered we were having boys. I'm married to an avid and thankfully VERY responsible hunter so I knew my boys would likely be exposed to guns at some point in their lives. When it came time to buy a BB gun for our oldest son I nearly had a panic attack thinking of all the "what-ifs". If you've ever seen the movie, "A Christmas Story", just know that I was very much like the mom who envisioned her son shooting his eye out with the gun. Nevertheless, my son is now the proud owner of a BB gun. Now that we have it and they've had a chance to go out and do some target shooting, I've been pleasantly surprised at how my boys respect the gun and all the rules that go along with it. My husband is using this BB gun as a way to teach the boys everything they need to know about gun and hunting safety which will serve them well when they are old enough to hunt. This is something I appreciate especially as my oldest son is getting oh, so close to legal hunting age. Only a few more years until he's sitting in his hunter's safety course!

The boys spent some time over the weekend doing some target shooting and they were so excited as they both hit a bullseye. They brought their target home to prove it and asked me if we could keep it on the refrigerator for a while...ahhh, life with boys! 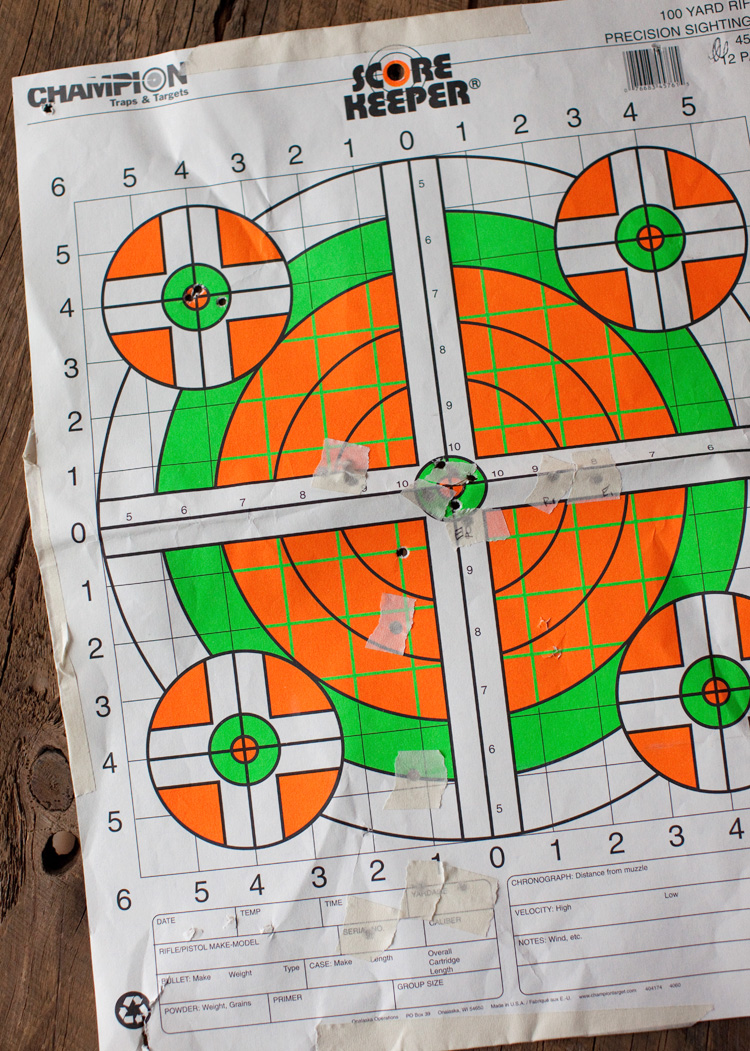 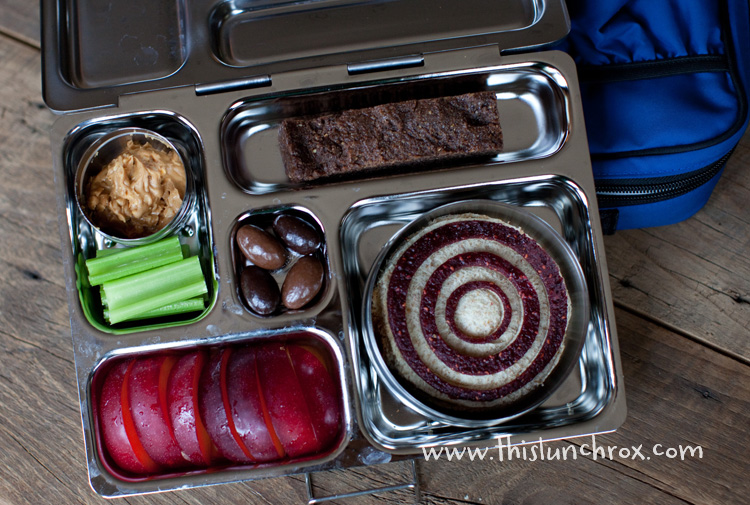